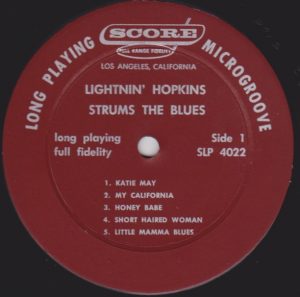 Walter Pigeon sits on a red plastic bench at the bus shelter on George Lane. He is waiting for one of the single-decker ‘W’ buses to arrive. The cool, damp drizzle of the early morning intensifies his pensive mood.

Walter glances up at the bus timetable: ‘about every twenty minutes’, he reads, and knows from past experience that twenty minutes can stretch to half an hour, depending on the sluggish suburban dual-carriageway traffic; that a bus may not arrive at all if a driver is ill and the route is short-staffed; that he could be sitting there for some time, with others around him waiting, then disappearing onto buses bound for other places. Over the years, Walter has witnessed the dissolution of queue etiquette. Who gets on the bus first cannot be predicted, as this particular triumph now depends on who has the most cheek to elbow their way past fellow passengers. No matter that Walter is a large but fragile man, his ageing, weighty body supported by crutches. Courtesy and politeness are long gone, he muses.

Walter is proud of the fact that he has never needed to own a portable music player. Walter loves the blues, sings blues songs to himself in his head. Today, his mind throbs with Lightnin’ Hopkins’ ‘Woke up this Morning’, his silent-voice riding the rolling intensity of Hopkins’ melody.

‘Wild’ Walter Pigeon dwells inside him, a lithe, long-fingered guitar virtuoso, a rebellious poet of misfortune, loss and ruined romance. Walter has never played the guitar, but he can feel the rhythm and the cut of strings against his fingers. He has never sung in front of an audience, except in dreams.

He smiles as he thinks about his secret self, so lost in contemplation that he does not notice the W12 arrive until he feels the small crowd shuffle in front of him, vying to be the first to get on the bus. He eases himself slowly off the bench to join back of the queue, when a young boy, hunched, hood up obscuring his face, stands aside.